The TRON Lightcycle/ Run is a coasters-style thrill attraction. Guests will ride on two-wheeled Lightcycles for a thrilling race in the Grid. Housed in an all-new area near Space Mountain at Magic Kingdom Park, this coaster is one of the fastest at any Disney park.

Imagineers have entered another phase of creating TRON Lightcycle/ Run. They are now in the testing phase, and guests of Magic Kingdom Park will see the new attraction lit up while testing in the evenings for the upcoming coaster.

Following the events in, “TRON: Legacy”, the main character (Sam Flynn) has opened new gateways into the digital realm. This is happening at specific locations around the world. The first portal, opened in 2016 at Shanghai Disneyland with TRON Lightcycle Power Run. Once TRON Lightcycle/ Run opens at Magic Kingdom Park, the second gateway will be open. Enter the Grid where everyone joins Team Blue, guests will race against Team Orange.

Unfortunately, we have not received an update on an opening timeframe or date in some time. Back in 2019, it was announced this attraction would be open in time for Walt Disney’s World’s 50th anniversary in 2021 and this date has come and gone with no further update. 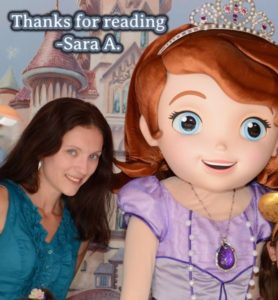