For an off the beaten path restroom at Animal Kingdom trek over to Dinoland USA. Then, head to the Finding Nemo- The Musical restroom for air conditioned, clean bathrooms.

Another favorite, out of the way, Animal Kingdom bathroom is found beyond Festival of the Lion King, on the path towards Pandora – World of Avatar.

The restrooms at Star Wars: Galaxy’s Edge provide unique theming, worth checking out when you need to go! Find these near the marketplace area in the land.

Another uniquely themed restroom at Hollywood Studios is found in Toy Story Land, complete with the word spelled out in large Scrabble letter tiles! EPCOT has a few less traveled restrooms that are out of the way and clean. These include restrooms at Journey into Imagination with Figment pavilion, and at The American Adventure Pavilion, the Norway Pavilion and the Germany Pavilion at the World Showcase. Arguably the prettiest and best themed restroom at Disney World, is the Rapunzel restroom in Fantasyland at Magic Kingdom.

For a less traveled bathroom in Magic Kingdom, head to the one outside Space Mountain in Tomorrowland. Again, finding a restroom away from the entrance of the park means it is less traveled. 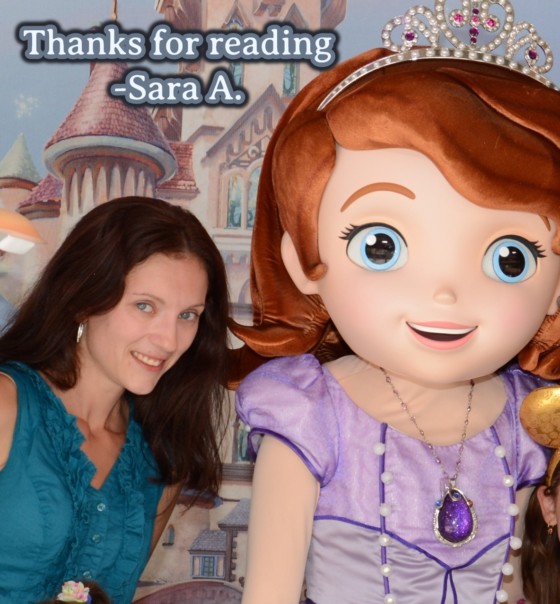